Starting at Invermoriston and Ending at Drumndrochit 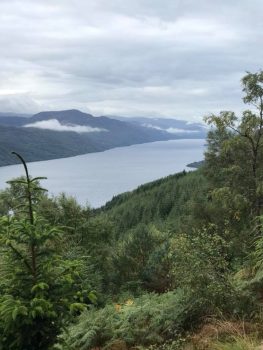 Over the last few days we have been a
Walking in the Great Glen Way, it’s about time we gave it the justice it deserves, unlike the over traveled West Highland way, which finishes some 400m from the start point of the GGW in Fort William, it is no where near as well traveled as the WHW but to me that’s better no disrespect to the WHW but allowing wild camping has its down sides, every few hundred yards white are should I s…ay almost white toilet paper litters the WHW why people can’t go well of the beaten track for a Poo is beyond me, fires are lit people are just getting up as you pass by on the WHW trust me it’s like swampy and his mates used to be at Manchester airport.

The GGW is quieter, more of an upmarket Route, the views are as good on the GGW it’s not as long, the pubs have real ale, what more can I say, if you want a walking holiday that’s not to tough then the GGW goes from fort William to Inverness.
We won’t make it to the end as we turn north tomorrow and leave the GGW but I will always pay homage to it as a clean route. Or a route where people go for a Poo well out of view!

Track of the day
He filmed this shortly before his death I think it goes over his life in detail with photos, video clips.
Fantastic voice
Troubled man
Real artist bit like me but I can’t sing, I’m in no trouble and I suppose some may say I am an artist.
https://m.youtube.com/watch?v=SmVAWKfJ4Go

Owner of PH is Paul Hesketh....one of Garry Wilkinsons running lads from Clayton Le Moors Harriers. PH Electrical is a small family firm but with a mass of experience in the commercial electrical installation sector and with high end customers such as Barnfields Construction. Paul is not only our sponsor of the day but also supports a lot of local causes. 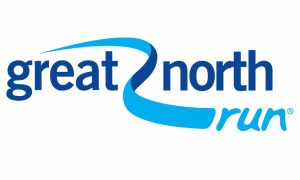 We have a special message for all our amazing supporters who are taking on the mighty Great North Run this weekend – GOOD LUCK FROM TEAM CF!!!! We’ll see you at the finish line!